Sale on canvas prints! Use code ABCXYZ at checkout for a special discount!

A Matter Of Style 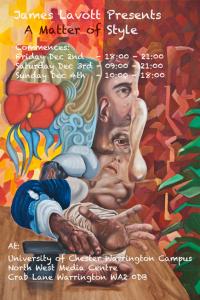 The Bar Scenes - A Closer Look

A new book presenting a closer look at the Bar Scenes has been written. Twelve of the Bar Scenes were chosen to look at specific areas of the scene bringing out some very impressive images in their own right. 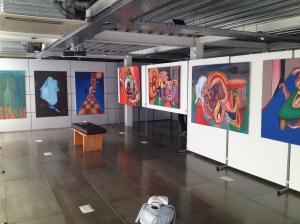 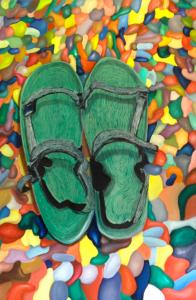 My sandals take a well earned rest on a pebble beach on Skoplelos Greece in 2010. Now captured in oils on a 90X60cm canvas. 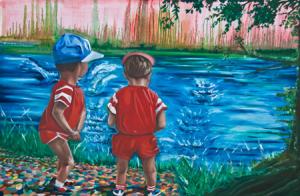 Skimmers - Oils on 100X150cm canvas, slightly unconventional but fun to do 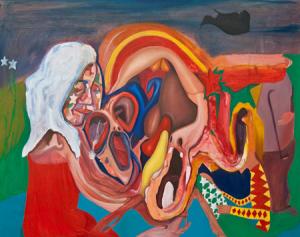 Semi figurative depiction of the intimacy and impact of verbal conflict. The ugliness of verbal abuse and impact on the innocent! 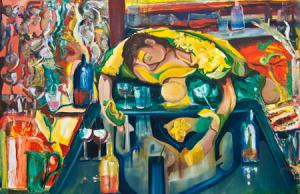 The Narcissistic Wine Bar Experience – After Caravaggio has been short-listed for the Threadneedle Open Exhibition prize. Art works successfully passing through the shortlist stage will be on display from 24th September to 11th October 2014 at: 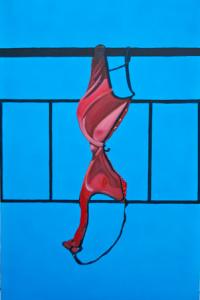